With one week to go until the MLB trade deadline, the Chicago White Sox are once again expected to be sellers at the deadline.  Although many pieces have already been moved in the last year and a half, the Sox still have several pieces that playoff contending teams may look to add.  Let’s breakdown who might be on the move:

Big James has finally been pitching like the guy the Sox thought they were trading for back in 2016 when we gave up (now highly touted prospect) Fernando Tatis Jr.  The timing could not be more perfect to move Shields to a team like the Yankees in need of more quality and stability in the back end of their rotation.  As for Soria, after the starting the season relatively shaky, he has been one of the few consistent pieces in the Sox bullpen.  Given the necessity for reliable bullpen arms late in the season and the playoffs, Soria should generate interest from several teams looking for one more guy to pitch in high leverage situations.  It seems unlikely that Shields or Soria can net any Top 100 prospects as a return; however, perhaps if packaged together similar to the Frazier/Robertson/Kahnle trade to the Yankees last year, Hahn can work his magic once again. 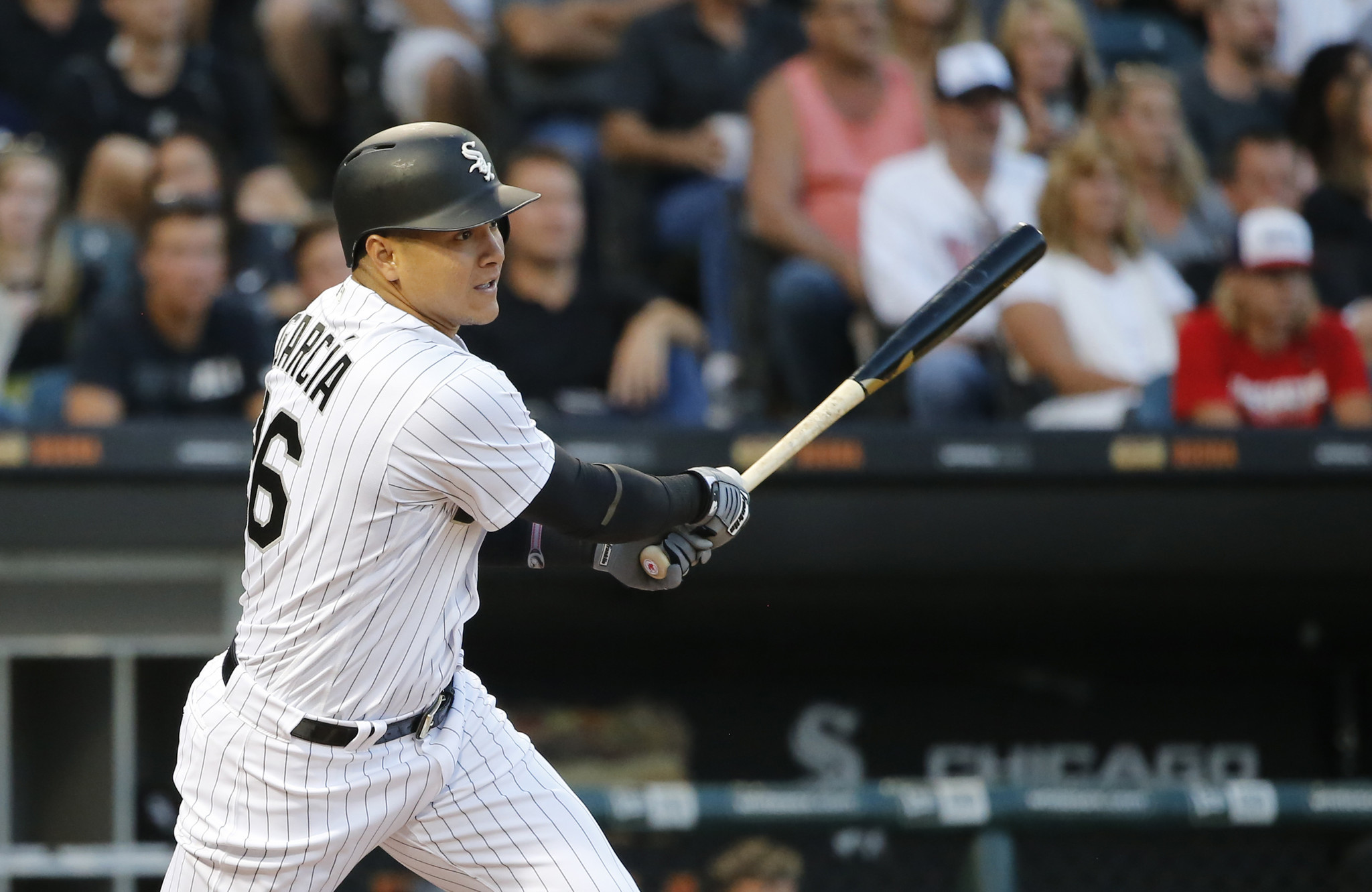 Sox twitter almost had a heart attack last night when Avi was a late game scratch, but it turned out he really was just feeling under the weather.  That being said, it is expected that Hahn is absolutely going to be listening to offers on Avi, who has been one of the top hitters in the game since the start of last season.  Avi is a bit more unlikely to be moved than guys like Shields/Soria since he’s still just 27 years old, but if a team is willing to part with some valuable young assets in return, Hahn has proven that he is willing to pull the trigger.  Avilan and Cedeno are another pair of arms who have pitched well in relief lately and could generate some interest on the market.  Avilan and Cedeno would probably have a return similar to what the Brewers gave for Anthony Swarzak last season at the deadline.  Given their small sample sizes of success however, teams may end up seeking higher quality options from other teams instead. Abreu has already reportedly drawn a lot of interest from teams like the Houston Astros, but given his leadership role on the team and his team control, Hahn still has held onto the AL All-Star starting first basemen.  Any team would be thrilled at the chance of adding Abreu, Yolmer, or Leury, but the question regarding how likely Hahn is to deal any of them lies in their potential future spot with this rebuilding team.  Even though our farm system is loaded with high-end talent, a future World Series contending team also has to have some veteran leadership in the mix (which is exactly what all three of these guys bring to the table).  I’m sure that Hahn has heard and will continue to hear offers on these three as we approach the deadline, but given the expected premium Hahn will place on their intangibles, it seems likely that Abreu, Yolmer, and Leury all will be in a Sox uniform through the end of this year and into the future years as well.

This next week leading up to the deadline should be fun for all of baseball to watch, and it will be interesting to see what Hahn does/does not do until July 31.  Keep checking back on SoxOn35th as we continue to provide updates on the latest rumors in the following week!

A Special Thank You to Farmio

What can life without baseball teach us about...